Andrew started racing in 1983 at the age of 13 and has competed all over the UK and Europe, both on and off-road, winning numerous races.

His main focus is now ‘ultra’ distance racing in the European mountains.

Since 2003, his passion has been continental sportive racing (there is a big difference between a European Sportive and the UK version. Continental sportives are offically races with podiums and often substantial prize money. UK sportives are more closely related to European cyclos or randosportives). He is reguarly the highest placed British rider in inertenational events. His preference is for extremely tough, hilly and mountain races, and he targets a few ‘ultra’ distance events each year (such as the Alpen-Traum from Germany to Italy, or the infamous Tour du Mont Blanc at 338 km with c9,000 m of climbing, where his highest place is 16th overall). He often places in the top 20 and has taken numerous podium spots (both for position overall and age group result) within the UK, in Europe and the USA.

His 2019 objective is to beat his fastest Tour du Mont Blanc time of 13:51 (330 km with c8,500 m of climbing that year). This is also a focus for the Hammer Sport Cycling Club, and members will be tackling ‘the world’s toughest one day bike race’ this July. 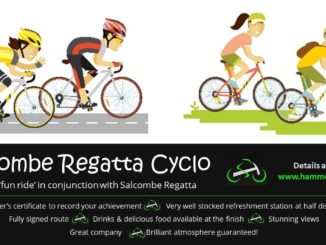 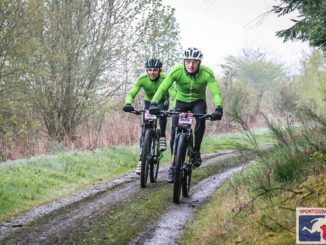 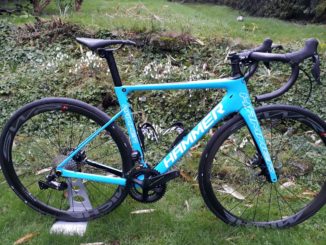 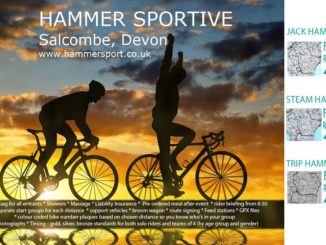